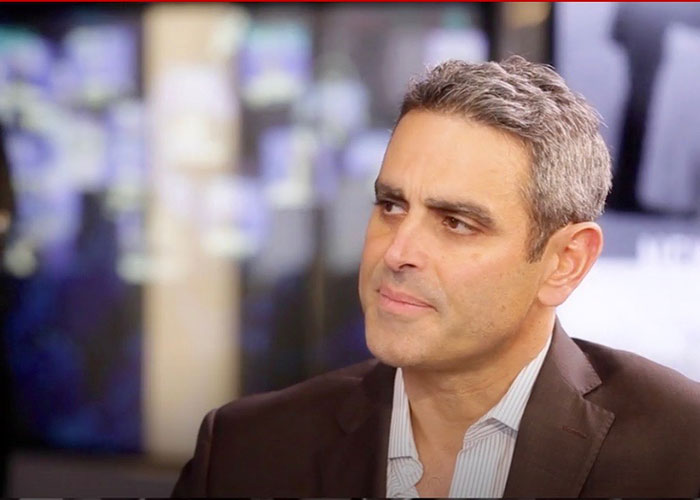 Tal Keinan is a co-founder and Executive Chairman of Clarity Capital, Israel’s first full-spectrum asset management firm. Named a Young Global Leader of the World Economic Forum in 2010, Keinan hopes to help Israel expand its financial sector in a fashion similar to the way the country has become a tech start-up hub. He has served in different policy forums in order to achieve this goal, including the 2007 Ariav Commission, as well as serving on a Bank of Israel-finance ministry task force. Keinan points out how Israel’s material exports are minimal, but its major export is its high cost, high value talent. Therefore, he explains how the burgeoning finance sector is recruiting from the same elite Israeli military unit as the tech-world, as they are looking for a special breed of thinkers. Keinan himself was born in the US, and after getting in touch with his Jewish identity in his youth, he immigrated to Israel, where he became the first new immigrant to join the ranks of the IAF Air Crew.

Keinan explains that an Israeli finance sector has thus far failed to take off for a number of reasons. In the early days of the country, the nation possessed a socialist ethic rather than a Jewish one. Israel was built by a lot of frustrated Bolsheviks, and the legal and regulatory infrastructure did not leave room for a robust financial sector. In the decades since, regulations have been reformed, and financial services in Israel now have just as much room for action as they do in the US or the UK.

In his work as an activist in the fields of education, economic development, and conflict resolution, Keinan has serves on the Board of Directors of the Steinhardt Foundation, Heseg Fund, the Reut Institute, and is the Chairman of Koret Israel Economic Development Funds, a non-profit that provides credit to small and micro businesses. Keinan speaks of how Koret is a highly efficient way of getting capital to people who could use it, and that their programs tend to be targeted and localized for specific communities. He makes note of the dignity inherent in being a borrower rather than a recipient, and how these borrowers become proud leaders of their communities.

Host Matthew Bishop closes the interview with an in-depth discussion of Tal Keinan’s book, Extinction/God is in the Crowd, wherein Keinan diagnoses the issue of survival and continued existence faced by Jewish people in a post-Diasporic world. He finds no easy answers in history, but hopes that the points he raises open up a dialogue that may lead to solutions. He does not say whether he is pessimistic or optimistic about the future, but declares that he plans to stick around.