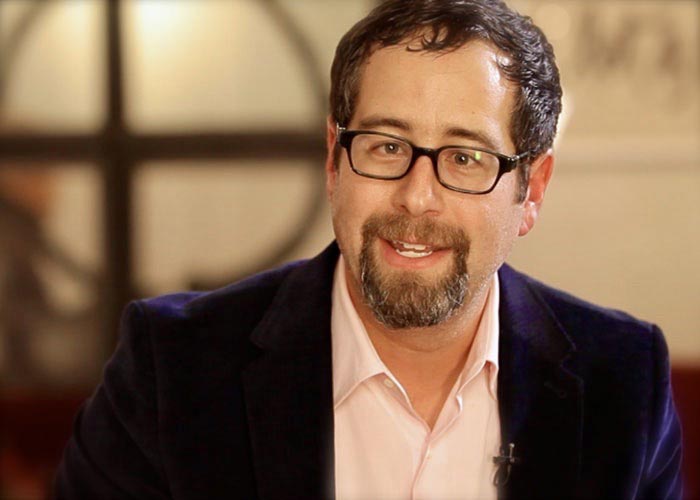 Michael Lazerow, digital pioneer and entrepreneur, informs Deepak of the two keys to the success he has experienced: Marrying the first person who loved him, and being able to recognize opportunity when it presents itself. He and his wife were both young and working in the dotcom world when they got married, and the two of them pursued all their endeavors together, including the creation Buddy Media Inc. Prior to that, Lazerow had established University Wire while he was a student at Northwestern. University Wire connected 700 campus newspapers online at a time before email existed. He ended up selling University Wire to CBS. Following the success of University Wire, Lazerow established Golf.com, which he eventually sold to Time Warner’s Time Inc. division. Lazerow recognizes that he was lucky to be coming of age concurrent with the dotcom boom, and is grateful that he was confident enough to optimize on the opportunities that manifested before him.

Lazerow tells Deepak how he had studied journalism as a student, but with the advent of the digital age, he realized there was work to be done facilitating storytelling online. He describes how he was one of the first few million people on Facebook, and how he utilized Facebook to build his marketing business: Buddy Media. With his belief in the necessity of content that consumers love, he used Buddy to help companies reach people on a personal level. Lazerow notes how content put out by media companies can often feel formulaic and repetitive, but companies pursuing marketing goals need to constantly feel fresh, need to make people laugh, feel, make their quality of living that much better. That’s why Lazerow’s approach with Buddy Media was to generate the most emotionally resonant, high quality story-telling in order to resonate most profoundly with consumers. He succinctly sums up his philosophy to Deepak when he tells him “Quality content, quality engagement.” When he sold Buddy Media to Salesforce, there were a billion people on Facebook, or a billion potential human consumers to engage.

The conversation becomes personal when Deepak asks Lazerow about the illness he suffered in his youth. Lazerow tells of how he was born with a congenital heart defect, and the medical complications inherent therein. Michael Lazerow existed with the fear of heart failure for most of his youth, and only had his first surgery at age 19. He had spent most of his life facing death, and began to feel as though he had to make the time he had truly count. With a newfound confidence in life by dint of his being alive, Lazerow felt brave enough to move in new directions, and enacted his groundbreaking career as a pioneer in digital entrepreneurship.