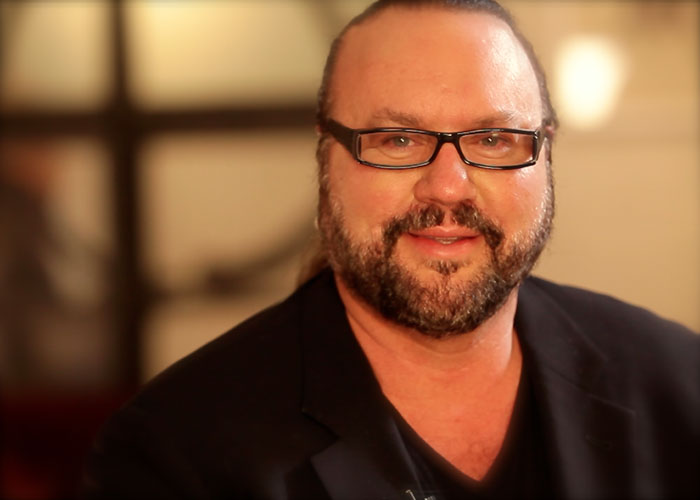 Desmond Child: A Voice For The Voiceless

Grammy winning and Emmy nominated songwriter-producer Desmond Child is one of music’s most prolific and accomplished hitmakers. He’s a film, television, theater and music producer, recording artist, performer, and author. But this unique discussion with host, Deepak Chopra goes beyond Child’s career in the music industry, sharing his transformative perspectives on sexuality, gender identity, suicide prevention and the meaning of life. His new documentary, “Two: The Story Of Roman and Nyro” documents the 12-year journey of Desmond Child and his lifelong partner Curtis Shaw, and their extraordinary friendship with Angela Whittaker, the woman who would carry their twin sons, Roman and Nyro, into the world.

Tags: Two: The Story of Roman and Nyro,