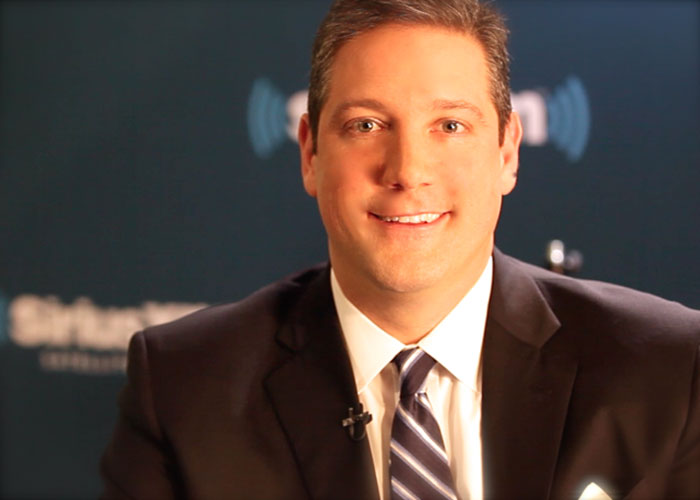 The Art of Mindfulness in Politics and the US Armed Forces: Congressman Tim Ryan

Congressman Tim Ryan of Ohio was elected to the House of Representatives in 2002 and served as a member of the powerful House Appropriations Committee which controls the expenditure of money by the federal government and the House Budget Committee which has oversight over the federal budget process. With these responsibilities, it should be no surprise that he has some experience with stress. In his book, A Mindful Nation, Congressman Ryan explores the ways that mindfulness and quiet contemplation can help recapture the American spirit.

Congressman Ryan attributes his initial interest in mindfulness to his Catholic upbringing, and throughout his life he has continued to explore the many benefits of this practice. When I got to Congress, things were really hectic. I knew on the days that I practiced meditation that I was better, he explained to Deepak Chopra in their One World interview. I was more focused, I could concentrate, I was more creative, I was a better listener, all of the benefits you normally hear about, but I still couldn’t get myself to do it every day.

It wasn’t until 2008, on a mindfulness retreat that Ryan was able to fully immerse himself in this personal reflection. This retreat allowed Ryan to achieve the feeling of mind and body in the same place. He compared this feeling to that of an athlete who is in the zone. Through this experience, the Congressman realized that mindfulness should be implemented in our education and healthcare systems. Ryan’s work has led him to understand the benefits that every American can achieve by limiting stress and increasing our focus through exercising our minds.

With this understanding, Congressman Ryan emphasized the use of integrative approaches to help treat our returning veterans who are suffering from depression, stress, PTSD, and TBI. He introduced The Veterans and Armed Forces’ Health Promotion Act of 2013, a bill that focuses specifically on the mental health of the American veteran community. This bipartisan legislation offers veterans new pain management options through expanding integrative treatment in both the health system for Veterans Affairs and Department of Defense.

Through this legislation, innovative treatment, including mindfulness training, will be offered to veterans, in both metropolitan and rural areas, who are struggling with the physical and mental effects of war. Mindfulness is not just a luxury for the wealthy and powerful, but it is a crucial tool that all Americans deserve to be able to access.