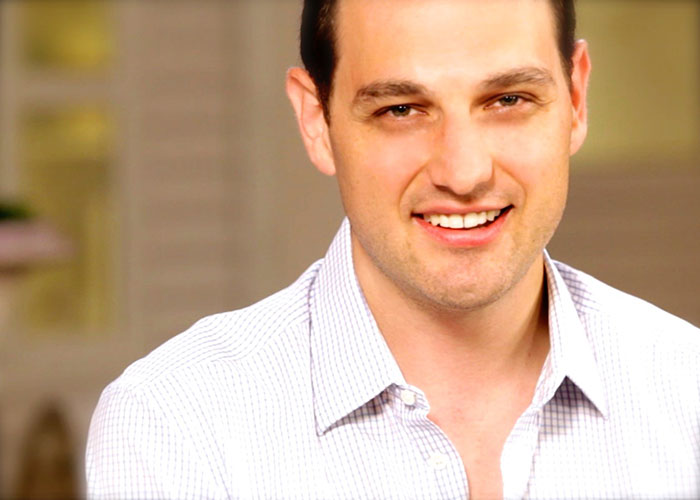 In this episode of Just Capital with Deepak Chopra, Deepak meets with Jake Kirsch, a VP at Anheuser-Busch, where he leads strategy for brands like Shock Top. Kirsch discusses how Shock Top, a relatively new beer with a young, irreverent spirit of a brand, is leading the way in expanding awareness and inspiring action towards water sustainability. After all, without water, there would no beer!

Kirsch speaks of Shock Top’s deep roots in California, and how concerned everyone is about the drought, as it’s the most severe the state has faced in modern times. Shock Top’s direct response has been the Shock the Drought campaign, which they’ve organized in conjunction with a number of NGOs, as well as IndieGoGo. On top of that, Shock Top has utilized relationships with California sport teams in order to utilize their platforms to spread their message even further. Teams of California based scientists have developed two new technologies that the Shock the Drought campaign is making available directly to consumers. The first is the Drop-a-Brick, which, when placed in the back of a toilet, can save 1,500 gallons of water a year. The second is the EvaDrop, the world’s first smart shower, which can save 50% of the water used while showering.

Kirsch hopes that these initiatives will strike chords with both consumers and employees, as he knows that a good brand is a good story. Shock Top has been looking into resource conservation since before the drought, and now that conditions have forced them to work even more diligently, they are confident that they can successfully build a mindset around conservation. Jake Kirsch demonstrates how not only do we need water to make beer, but that Shock Top beer is here to assist in furthering the water sustainability of the people of California, and the world at large.