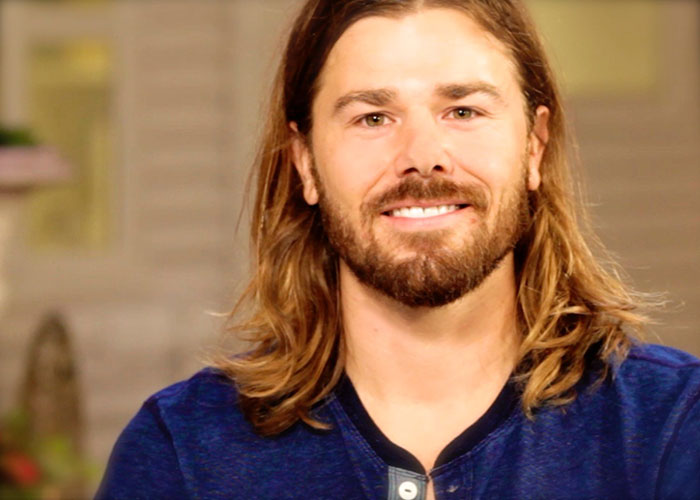 The Equality Economics of Dan Price

When asked what he sees as his calling, Dan Price answers that he works to make things better, to stick up for the little guys and gals. Raised in a religious Christian family in rural Idaho, Price grew up diligently studying the bible, and sees his story as similar to that of David versus Goliath. Price was in a band during his teenage years, and after playing countless coffee shops and bars, he saw that these small businesses were being taken advantage of by credit card processing companies and the banking system at large. He founded Gravity Payments before he even hit twenty, a company dedicated to negotiating lower rates for the small businesses who couldn’t go up against the big guns on their own.

After jarring interactions with a dissatisfied employee and a friend struggling to make ends meet, Price realized that he had a blind spot in his quest to do right by people. He was paying employees average rates based on industry standards, and he realized that industry standards were not necessarily enough for people to get by. Keeping in mind a Princeton behavioral study that found a happiness plateau for people who earn approximately $70,000 a year, Price took a pay cut from $1.2 million to $70,000 himself, redistributed his own savings within the company, and set a standard salary for every employee of Gravity Payments at $70,000.

Dan Price dreams of a world where money is no longer the top of the pyramid of success, but rather authentic humanity, and he would give everything up to achieve his goal. Price views it as his responsibility to be honest and transparent, to be authentic in the way he interacts with the world. Deepak describes how dharma is achieved by an alignment of career and higher purpose, and Dan Price explains how he does his utmost to do right by the humanity of his investors, his customers, and his employees. By running Gravity Payments with a dedication to giving humanity the value it is due, he is changing the way the world understands business.