Focused on global affairs and giving a voice to populism and global peace, this show features effective social, economic, and geopolitical scholars, activists and practitioners. From Dutch American Ayaan Hirsi Ali, American Diplomat Paul Bremer to Israeli Ambassador Ron Dermer. Prominent leaders with analyses on their science of international affairs and the future of diplomacy. 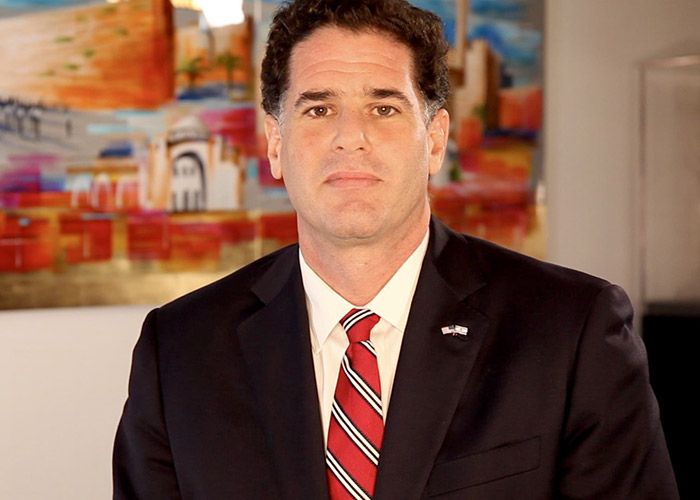 American Israeli diplomat Ambassador Ron Dermer is a thinker, an expert with deep rooted knowledge on some of the most important social, economic and political issues around Israel and the Middle East. With degrees in Finance from The Wharton School, Philosophy, Politics and Economics from Oxford, and bright mentors, his global views on topics relevant to all of us are encouraging. 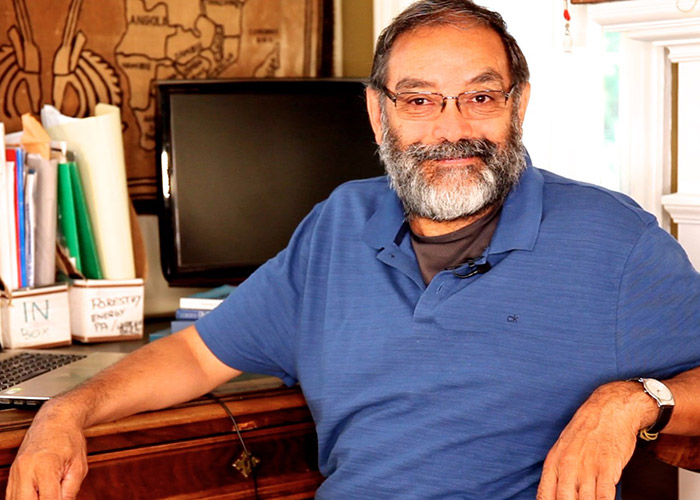 Juan Pablo Ruiz Soto is an author, environmentalist, economist, professor, and mountaineer from Bogota, Colombia. In this episode of Global Affairs, he discusses his experiences climbing the tallest mountain on every continent, how economics and environmentalism can work in synergy, and what every day people can do to make the world a little bit greener. 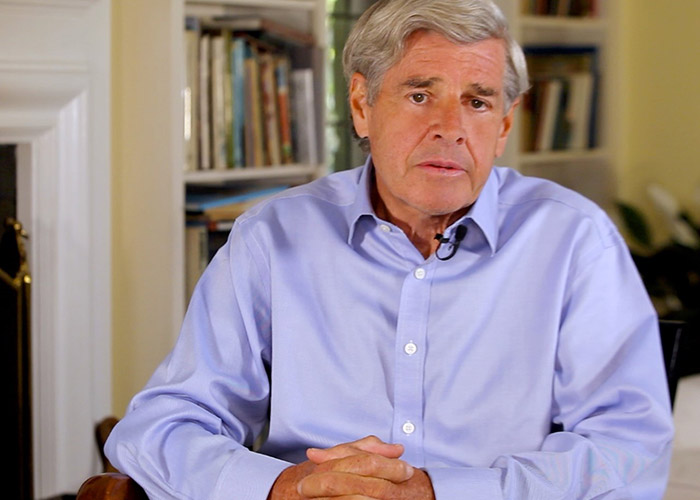 Paul Bremer is an American Diplomat who was educated at Yale, Harvard, the Institut d’Etudes Politiques de Paris; he is a man who served under eight different American presidents; he has received the State Department Superior Honor Award, two Presidential Meritorious Service Awards, the Distinguished Honor Award from the Secretary of State, and he has served as a board member of Air Products and Chemicals, Inc., Akzo Nobel NV, the Harvard Business School Club of New York, the Netherland-America Foundation, and on the International Advisory Boards of Komatsu Corporation and Chugai Pharmaceuticals. Bremer was the chairman of the National Commission on Terrorism, chairman and CEO of Marsh Crisis Consulting, was appointed Ambassador-at-Large for Counterterrorism by President Reagan in’86, and famously assumed the role of Interim President of Iraq from May 2003 until 2004. Read more.