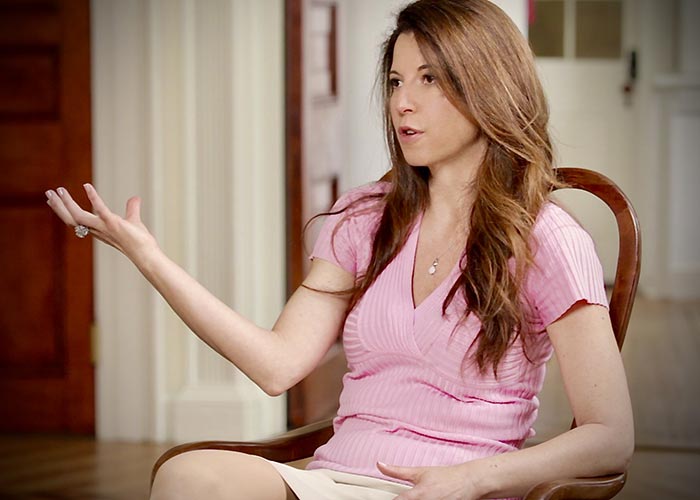 Did you know that emotional signals can be transferred and sensed by other humans through bodily scents? How often do you judge others’ emotions based on facial expressions and bodily movements? Is it our brain that controls our consciousness or a higher entity? Dr. Heather Berlin explains using her extensive knowledge drawn from years of research on the neural basis of compulsivity, emotion, creativity, and the consciousness experience amongst beings and technology.

Passionate about science communication and promoting women in STEM, Berlin is a committee member of the National Academy of Sciences’ Science and Entertainment Exchange, the American Association for the Advancement of Science’s (AAAS) Committee on Science and Technology Engagement with the Public (CoSTEP), and The New York Times series TimesTalks. She hosts Startalk All-Stars with Neil DeGrasse Tyson, and hosted the PBS series Science Goes to the Movies, and the Discovery Channel series Superhuman Showdown. Dr. Berlin also co-wrote and starred in the critically acclaimed off-Broadway and Edinburgh Fringe Festival show, Off the Top, about the neuroscience of improvisation. She has made numerous media appearances including on the BBC, History Channel, Netflix, National Geographic, and TEDx, and was featured in the documentary film Bill Nye: Science Guy. She received her Ph.D. from the University of Oxford and Master of Public Health from Harvard University.